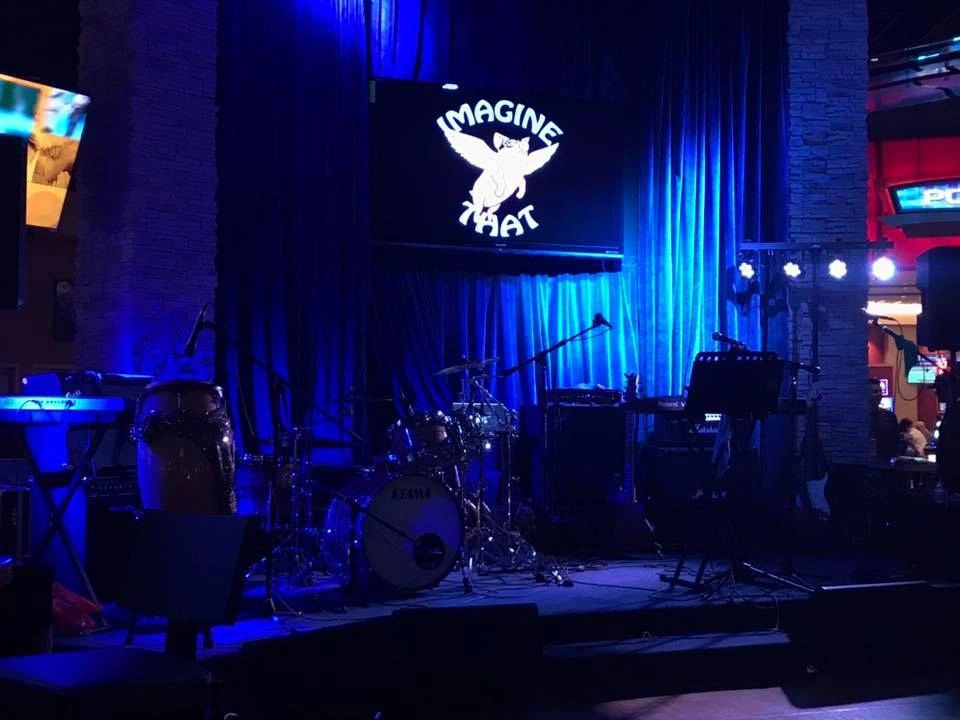 Pop rock and soul for everyone...

Pop rock and soul for everyone...

Imagine That  is a six piece outfit that plays a variety of pop, rock and soul music. You’ll also find a smattering of other styles as it suits our mood. You may even hear an original song or two. We think we have something interesting for most all tastes.  We play music ranging from Aretha Franklin and Sam and Dave to new sounds like Pink or Lake Street Dive.

Imagine That started with the notion of creating a band that had a different approach to the songs that we played. Rather than try and fit into a particular mold, we decided to let the band and the set list grow organically. What has evolved is a wide variety of music that always seems to have the Imagine That sound regardless of the genre or category. If you like a fresh blend of pop, funk, rock and soul....this is a band you won’t want to miss!

Our group draws on a combination of experiences cultivated over more than 40 years as local musicians in Central Vermont, as well as throughout New England. Imagine that uses a wide variety of instruments and textures that give us the ability to add our own unique flavor to the music we perform. Crowds and critics alike agree that Imagine That always delivers a performance that will leave you pleasantly surprised by the depth of great music and immersive performances.

If you would like to know more about Imagine That, you can see us and hear us in person or you can follow us on social media:

Brenda Otero: Brenda is the lead vocalist of Imagine That as well as being one of our two keyboard players. She has been a student and fan of music since she can remember. She studied music at Johnson State College and has been singing her entire life. Many are surprised, after hearing her voice,  to find out that this is her first time singing in a band.....Imagine That!

Chris Martin: Chris is one of the guitarists and keyboard players of Imagine That. Chris is a musician with a wide variety of talent. He literally does a little of everything in this band. That’s a testament to his dedication to his craft. Chris has played in area bands for over 40 years now. As a prolific local musician, he also plays in some other local bands including a Johnny Cash Tribute Band!

Gianni Badeau: Gianni is the drummer for Imagine That. He also provides back up vocals and other percussion. Gianni has been drumming in local acts for quite some time now. Many local people know him from his days as drummer for The NEX, but Gianni has also played in a number of other notable rock and country bands over the years. His quality drumming provides the backbone of the Imagine That sound!

Peter “Cid” Sinclair: Cid is the bass player for Imagine That. He also provides some backup vocals and occasionally jumps over to play some guitar. Cid has been playing in local rock bands since the 80’s. While many people are surprised to see him playing bass, those that know him best know that he was a bass player for many years before becoming a staple on the local scene as a guitar player. He says returning to the bass has rekindled his passion for music!

Dominick Mitchell: Dominick plays guitar and sings for Imagine That. The addition of his skill set has allowed the band to venture into sonic territory that just wasn’t possible with the previous configuration. Dom has played in bands in Vermont and Connecticut for many years. In that time, he has evolved into a solid musician that understands the nuances of music and how to use that ability to serve the song. He brings an energy to the stage that is contagious to both his fellow musicians as well as the audience.

Wade Benjamin: Wade plays guitar, sings lead and background vocals and plays keyboards as well. He is the newest member of the band. Many people will remember Wade as the lead singer and keyboardist for the local band Misspent Youth. We're very happy to have Wade as a member of our band family! 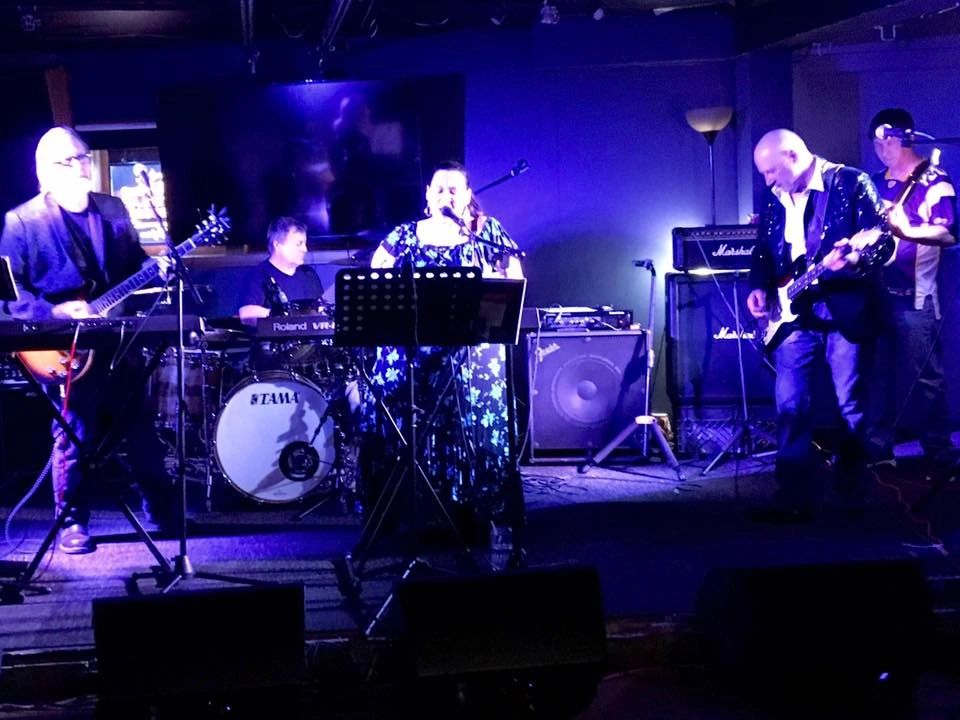 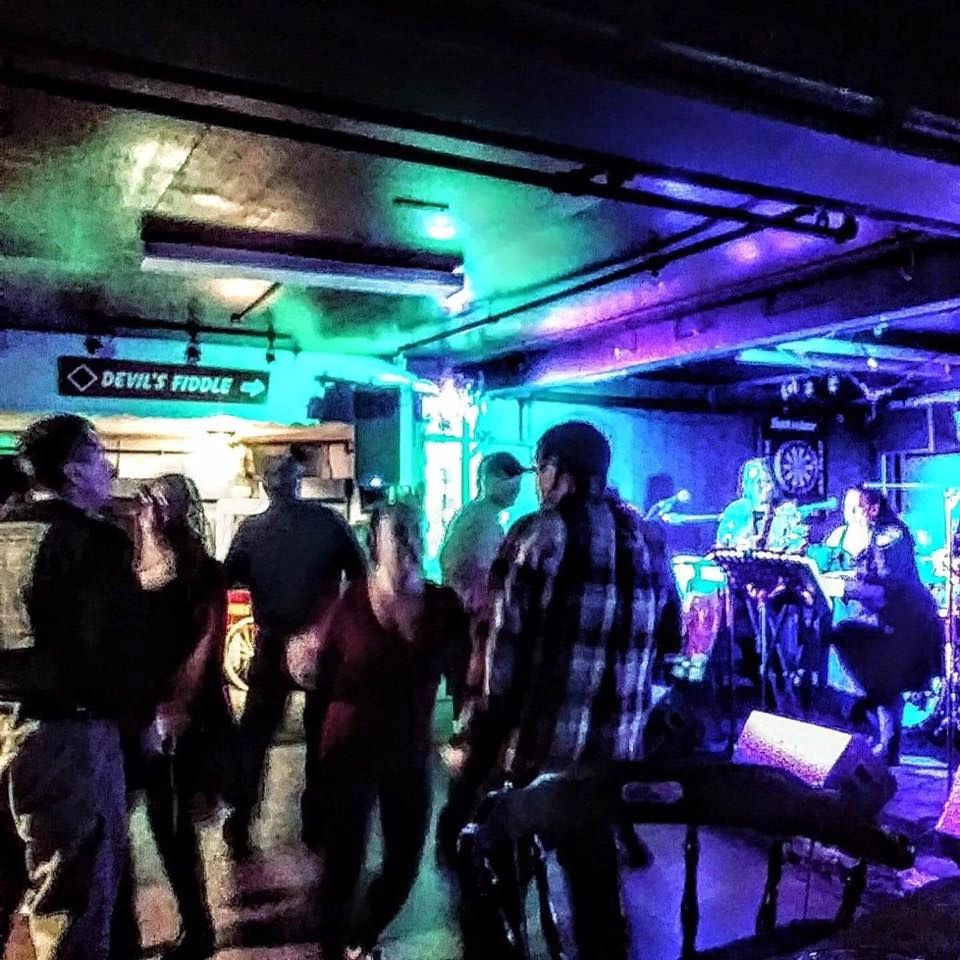 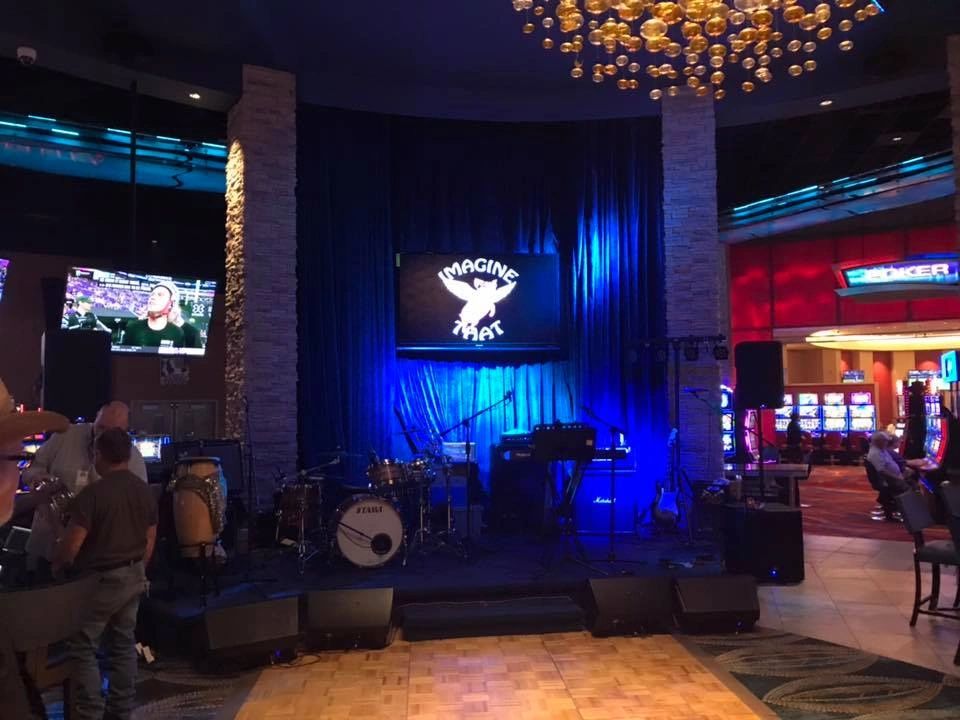 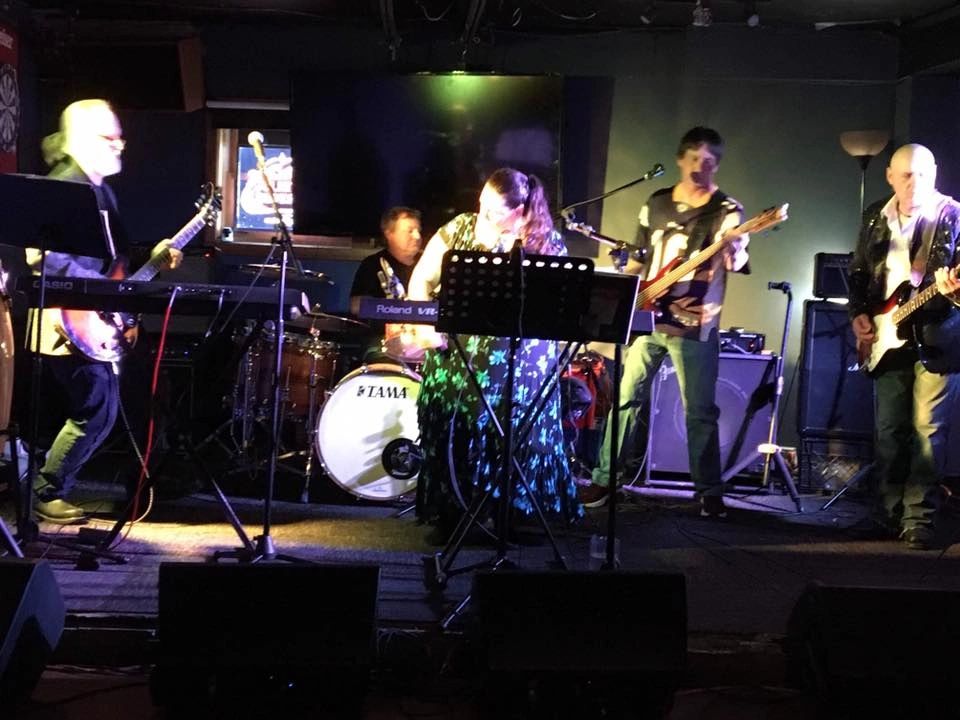 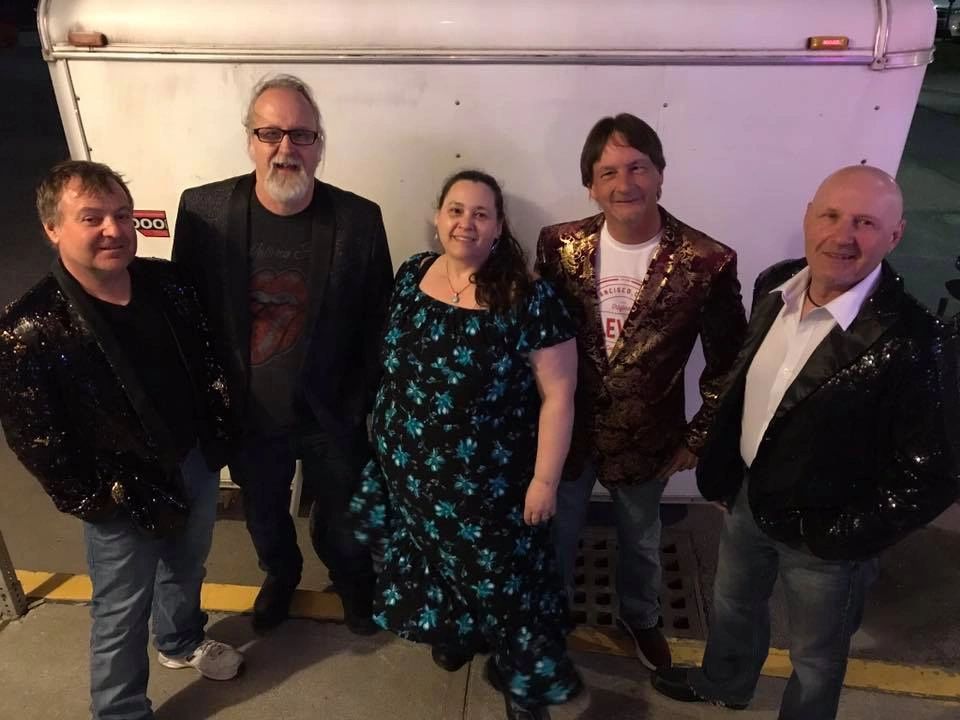 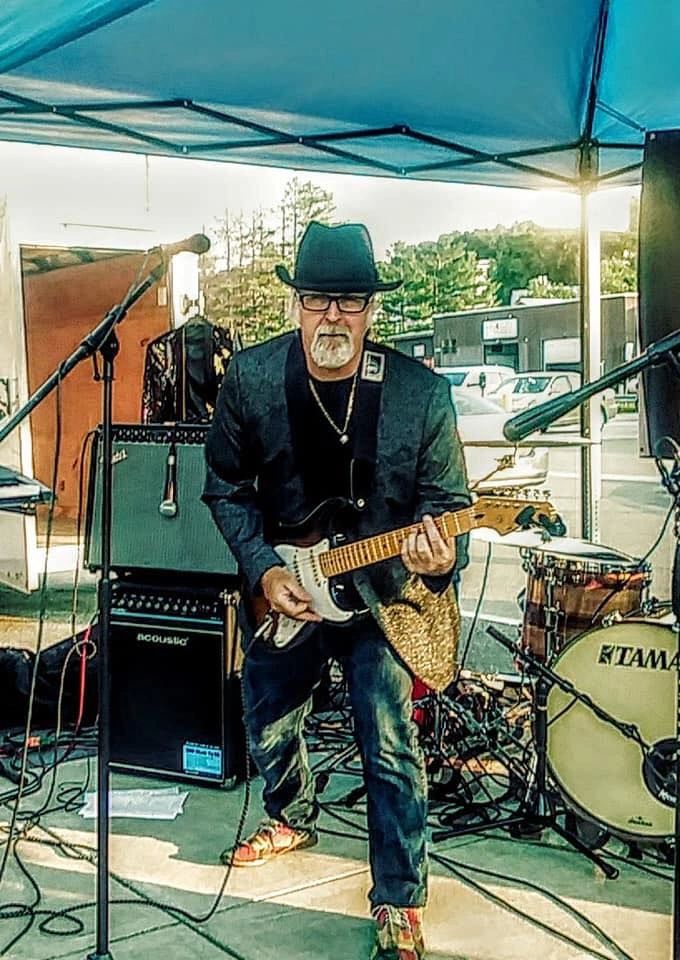 Drop us a line!

Imagine That is prepared for booking in venues of all sizes. We are available for both public and private events. Contact us for availability. We promise to get back to you promptly!

Copyright © 2019 IMAGINE THAT - All Rights Reserved.